Poetry Book launch at Burnside Library, of "Looking into the Fire". Click here for the youtube recording of Mark's speech 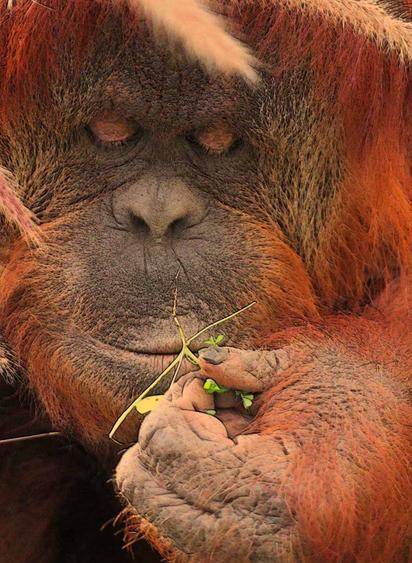