(4) Photography : The World Through Animal Eyes

(5) Poetry : Love and Other Poems (English/Japanese)

(7) Poetry : Following in the Footsteps of Basho (English)

Japan Info Magazine - Article "Story of the 47 Ronin in Tokyo"

An accomplished poet, writer and photographer, Mark's works are both a reflective and direct commentary on life and the natural environment. Mark’s passion is to espouse the power of art in its most basic form. His inspiration comes from nature, and his feelings, from the many pathways his life has taken.

His poetry range is diverse, covering all aspects of the human spectrum from love and joy, to war and the tragedy of depression. His poetry which is simple to understand yet deeply moving, won first prize at the Word Adelaide Festival (War Poem : Ethnic).

Mark’s photography is spectacular, and has been published, along with his journal articles, in several leading Australian and Japanese newspapers and magazines. Mark's images have won numerous photography awards (see below).

Mark is the author of several books, including three poetry collections, a dramatic screenplay and a beautiful photographic picture book of the natural world. His work as been featured at various book shows and library events. Mark was on Radio where he read his poems. 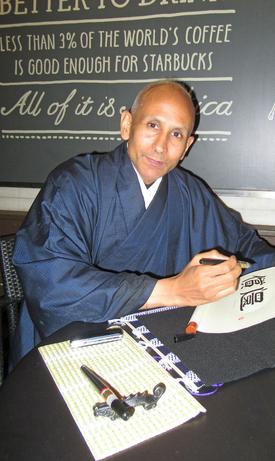